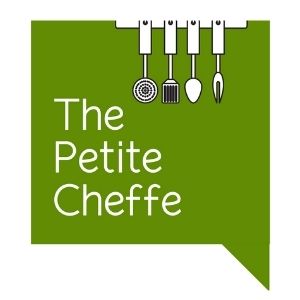 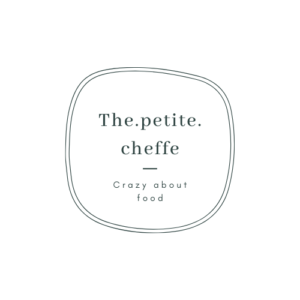 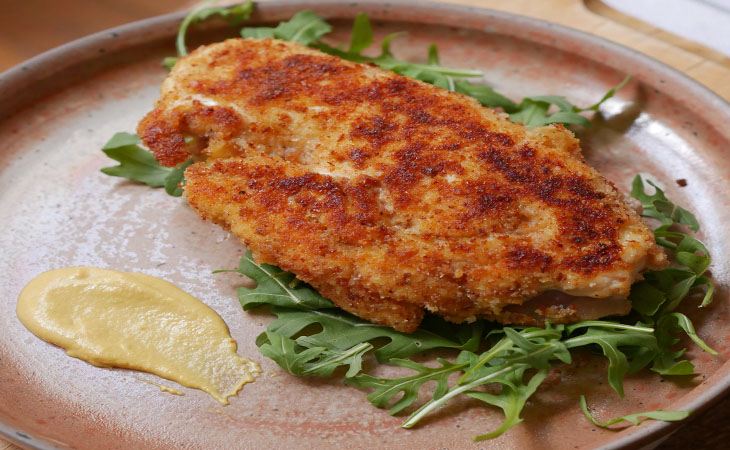 Is it dinnertime already?! Traveling to Switzerland for this traditional, crunchy, oh so savoury Cordon-bleu, super easy recipe here below!

Clean the chicken breasts and flatten them out, I use a sharp knife to thin out the breasts into a large thin slice

Add 1 slice of ham and some grated cheese and fold
I sometimes seal the two ends of the chicken breast with a toothpick, this will prevent the filling from spilling out while cooking

Prepare 3 separate shallow bowls, beat the egg in one of the bowls, into the 2nd bowl add and
season the flour with salt and pepper, and add the crumbs into the 3rd bowl

Roll the stuffed chicken breasts, separately, in the seasoned flour mix
Then roll them into the egg batter
And finally coat with the bread crumbs

Into a hot skillet add 2 tbs coconut oil and pan fry the chicken breasts until cooked, golden and crunchy on both sides, about 10- 15 minutes

The phrase “Cordon Bleu” means “Blue Ribbon” when referring to the dish.

Another use of the phrase “Cordon Bleu” comes from a distinguished order of sixteenth-century French knights, who apparently wore blue sashes and were therefore popularly referred to as the “Cordon-bleus.”

Cordon bleu is a very popular international dish with Swiss origins.The dish did not originate at any of the prestigious Cordon Bleu cooking schools of Europe as often thought. It is not exactly clear who was the first person to prepare and name the dish chicken cordon bleu. The first mention of cordon bleu is found in a cookbook from 1949. 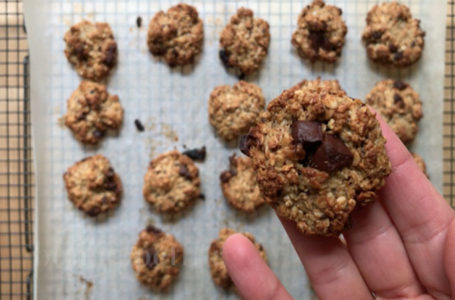 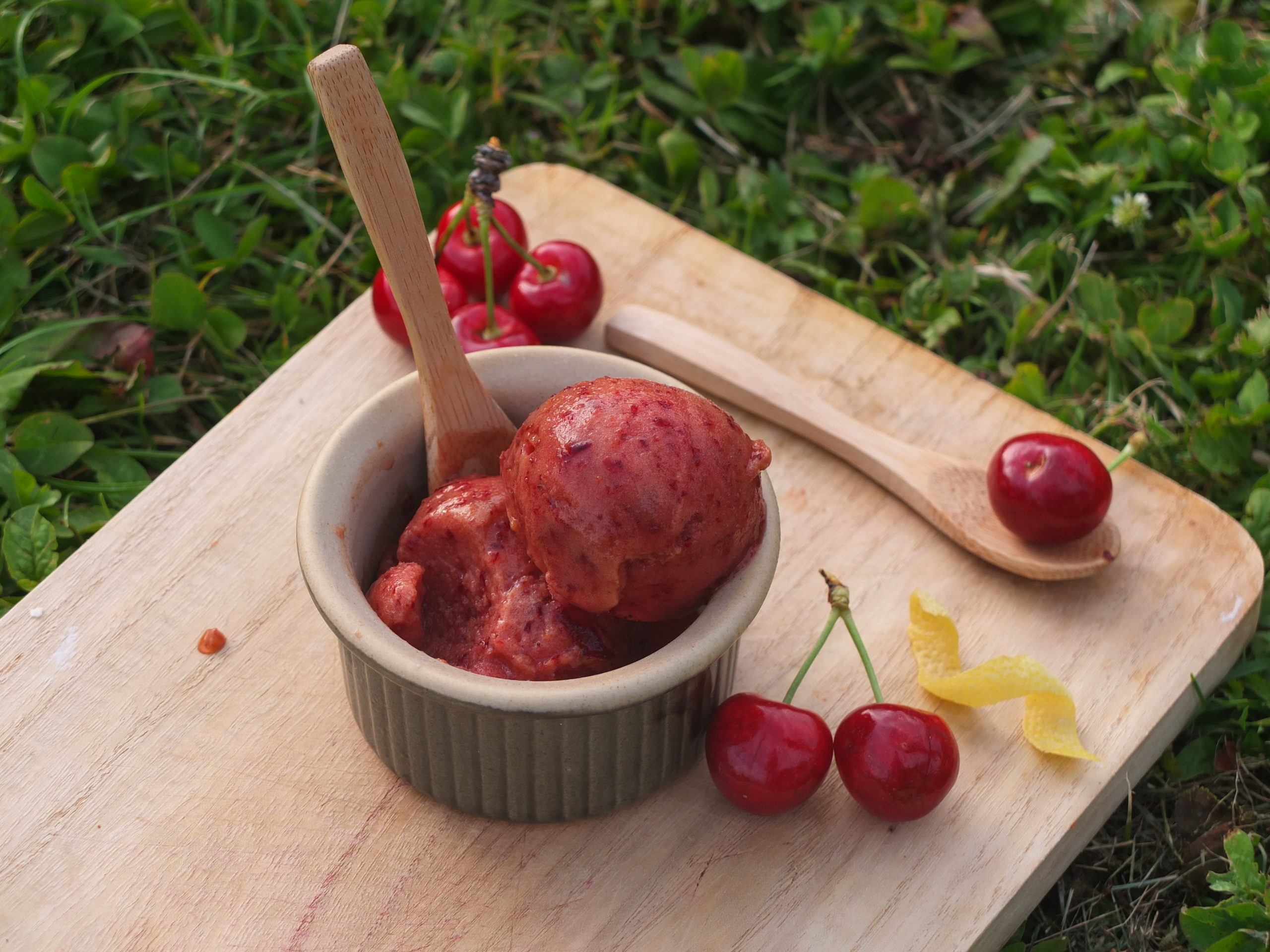 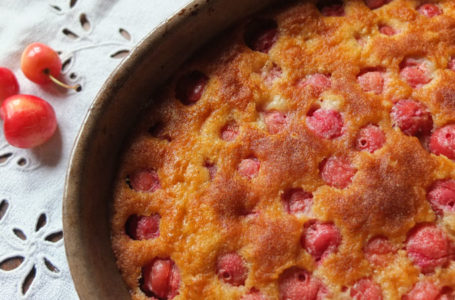 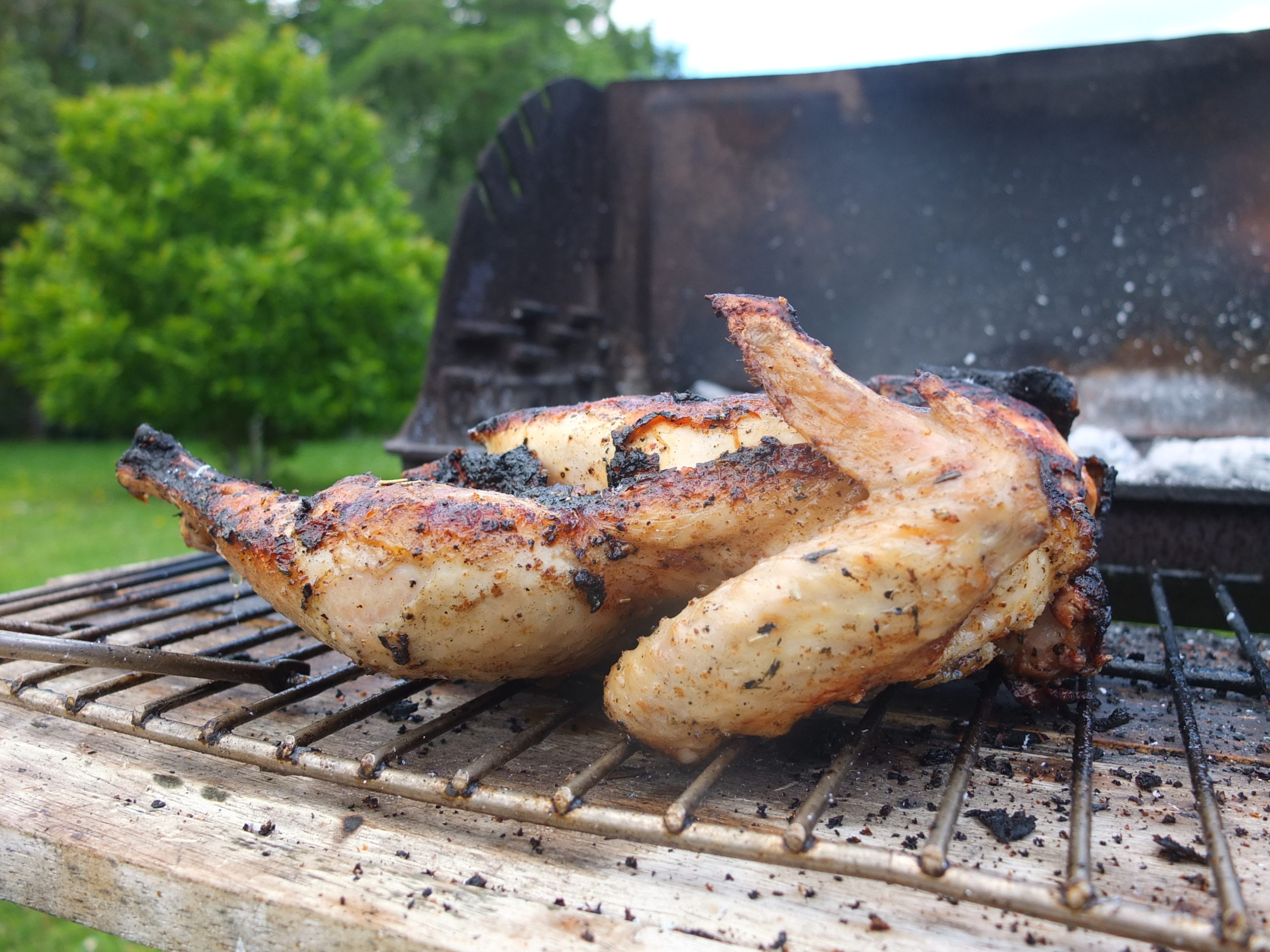